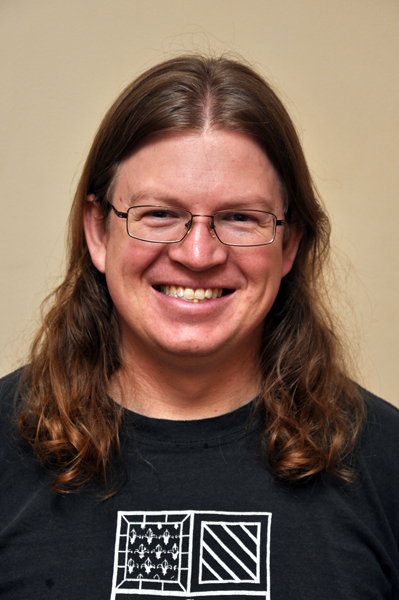 James is a professional educator, with a PhD in Geology and a lecturing position at a major South African university. As such, he loves to teach, and the Armoury blog is his platform for talking about issues related to Historical European Martial Arts (HEMA), history, and the teaching of both subjects.

James has been involved with HEMA for 15 years. The founder of the Medieval Armed Combat Society (MACS) in South Africa, James has overseen the growth of MACS into the largest HEMA group in Africa, while garnering a reputation in European HEMA circles. He has given workshops at Dijon, WWOC 2010, 2012, and 2014, Fightcamp 2013 and 2014 and has taken part in both longsword and rapier tournaments at these events. His research interests are in Late German Longsword and Italian Rapier, though he is more than competent with dagger, staff, dussack, and sword and buckler. He has recently published articles on HROARR, and hopes to publish a lot more in the next few years.